Skip to content
Home / International Destinations / A guide for the city that never sleeps : New York

New York, “the city that never sleeps” as Frank Sinatra sang, or also known as The Big Apple, is one of the largest cities in the United States besides being an iconic city for the country. It is one of the most recognized by the whole world and a clear example of this are the millions of tourists from all over the world who get their airline tickets to visit this great destination, whether they are attracted by their amount of emblematic symbols or its great leisure and culture offer. 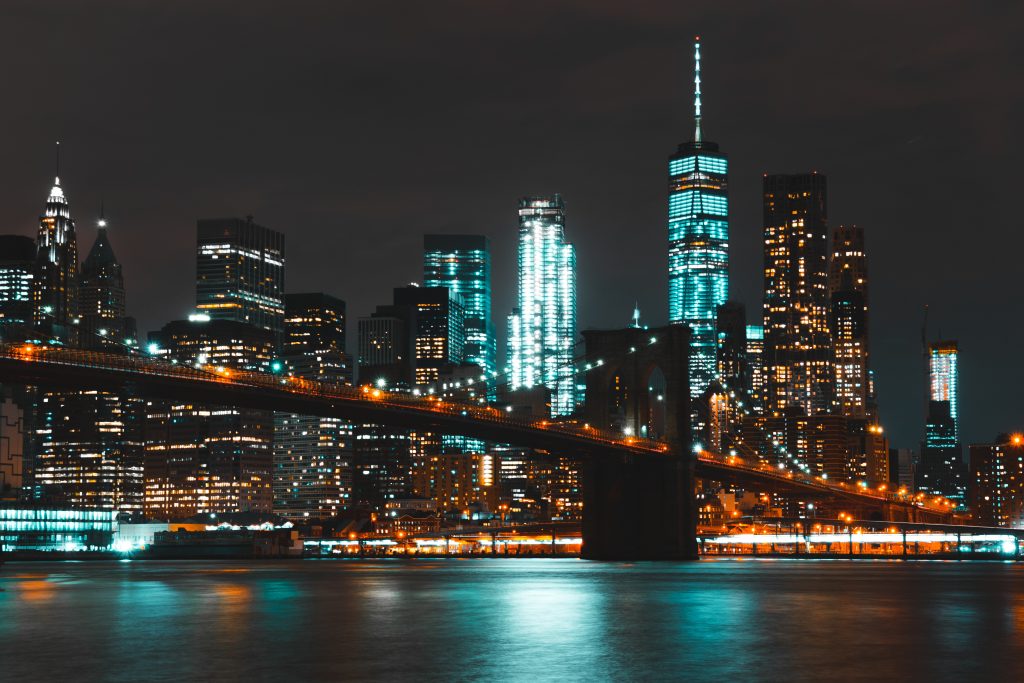 New York is the furnace of new trends and innovations in many sectors such as art, gastronomy, technology, business, fashion and many more branches of modern life. The New York City is in a constant movement, full of energy and always with things to do: stroll through Central Park, taste a good dish in a recognized restaurant, snoop a little on the Fifth Avenue, see a Gospel mass, ice skating, fly over the city by helicopter, whatever it may be, in New York everything is possible.

The most characteristic of New York are its skyscrapers, since these imposing buildings mark a large part of the city’s panorama. The Big Apple is the cradle and headquarters of very important organizations with repercussion all over the world, both at the level of companies and institutions. It has also been the scene of thousands of films, advertisements and where one of the favorite series of many people takes place, probably due to the atmosphere that is breathed in its streets.

Moreover, you see everywhere in New York, there is always something to enjoy, whether it is a musical on Broadway or approaching some of the corners that hide its five districts: Manhattan, Brooklyn, Queens, Bronx and Staten Island. Lights, shops, people, infinite skyscrapers, restaurants, fashion, cars, shows or museums full of art.

At certain times of year the climate in New York can be very extreme, in summer during the months of July and August the temperatures can exceed 30ºC while on the other side, winter it is very cold in the city with temperatures of -10ºC can be reached in January and February that are the coldest months of the year. However, no matter what season you go, something basic that we recommend you to take is an umbrella, since it is likely that the rain appears at some point. 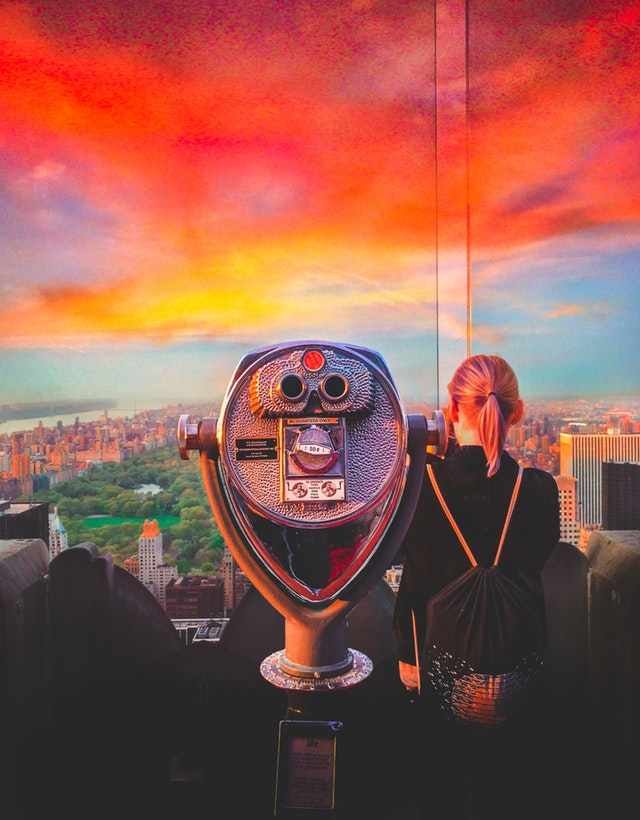 New York is a very big city, endless and with a thousand places to visit, that’s why, if you want to see the main tourist attractions and enjoy activities like watching a musical on Broadway, tour Central Park by bike or walk through districts like Brooklyn or Harlem without haste, it is better to spend a minimum of one week in this great city.

No matter how many times you get to visit this city we are sure you will always find something new in New York, so don´t hesitate to visit this emblematic place at any time of the year, set aside your airline tickets for your favorite season and let the city that never sleeps surprise you. 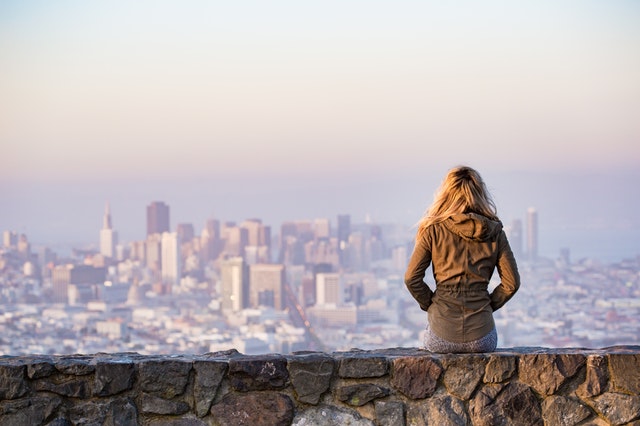