The most powerful business families are found in the diversification of their businesses and their markets, that is the master key to success. From Juan José Gutiérrez Mayorga’s family in Guatemala, to the Vallarinos in Panama.

These families have made their foray into different economic sectors and in the various countries of the region a fundamental part of their investment strategies. Another feature is the broad influence they exert on public life in their countries and the proximity to political power.

Meet the 5 most influential families in Central America.

Companies and sectors: The Multi-Investment Corporation (CMI), coordinating entity of the companies of the Gutiérrez Bosch family. Is the main economic group in Guatemala and one of the largest in Central America.

Companies and sectors: The Danissa Group, owned by Samuel and Jacobo Aizenman Pinchanski. Is a distributor of the Nissan and Audi brands, and has the concession of the car rental company Avis.

His brother Salomón, head of the Veinsa Group, is a dealer for Mitsubishi, Geely, JMC, Fuso, Brilliance, Citroën and Ssang Yong. The youngest of the clan, Israel, is the representative of Kia and Mazda through Quality Motor. 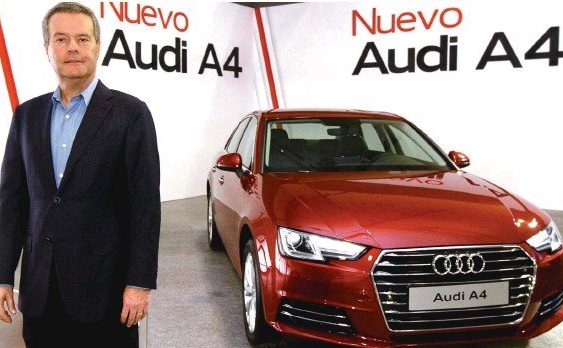 Real Hotels & Resorts, which operates 28 hotels with 3,600 rooms in the United States, Mexico, Colombia and the isthmus, and Grupo Solaire, an industrial unit that produces equipment for the construction sector. 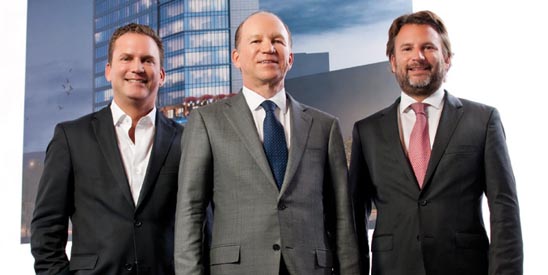 Companies and sectors: The Castillo Hermanos Corporation is a Guatemalan family conglomerate that controls more than 90 companies in its country, Honduras and Nicaragua.

Its flagship company is Cervecería Centroamericana, a leader in the Guatemalan market, and has investments in real estate, the food industry, banking, the agricultural sector, tourism, transportation, restaurants and commerce. 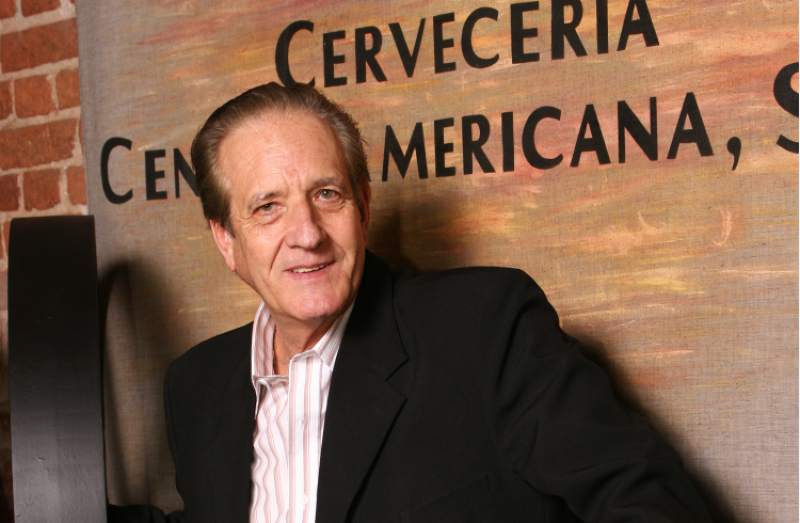 Companies and sectors: The Verdeazul Group of the Vallarino family is a consortium focused on the development and management of real estate, tourism projects and logistics solutions, as well as the management of investment portfolios and venture capital.

All these activities are linked to the nature of the economy of Panama, a country that has had an unusual real estate boom in recent years and a tourist boom that this family has taken advantage of to grow their companies. 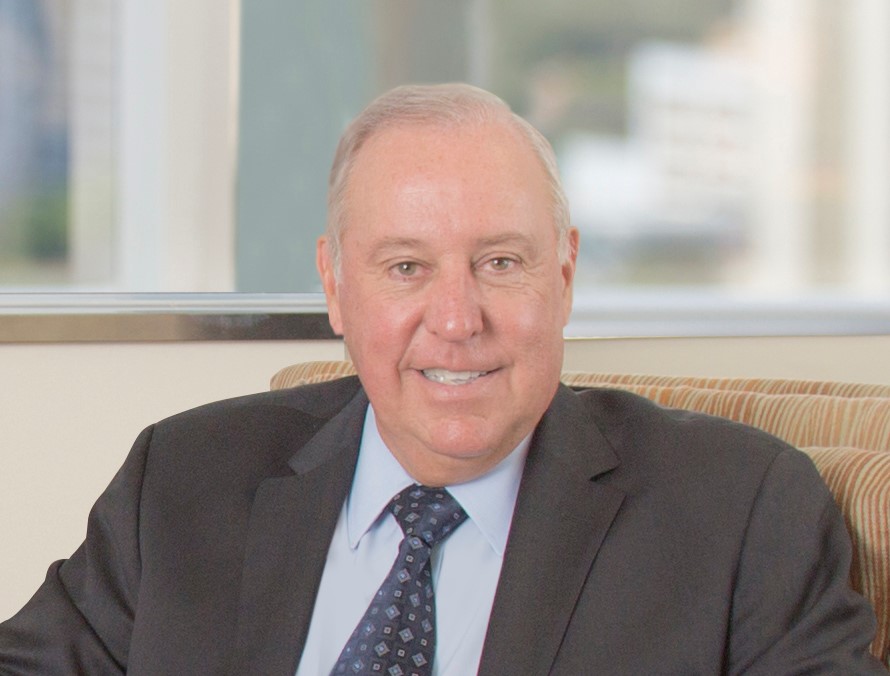 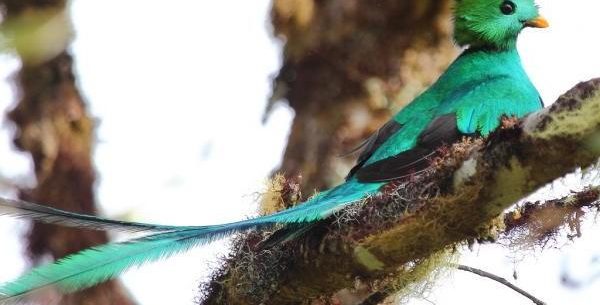