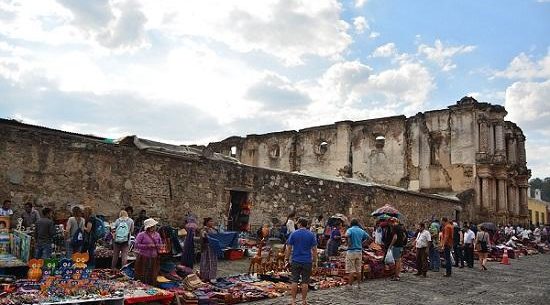 Guatemala’s curiosities come from the diverse cultural influences that this country has received since the beginning of time. Guatemala is a Central American country with a great cultural mix. Its origins are strongly marked by the Mayan and Spanish culture, which was installed from the time of the conquest.

Most of the most curious facts about this country are related to the Guatemalan cultural identity, such as the anthem or the language. In this article you will see in more detail what these curiosities are.

1-The anthem of Guatemala was not written by a Guatemalan

The national anthem of Guatemala was written by a Cuban poet named José Joaquín Palma, who wrote it in 1887 after a national call to create a Guatemalan anthem and officially proclaimed in 1897 with the music of master composer Rafael Álvarez Ovalle.

The authorship of the lyrics was signed as “anonymous” until Palma, in 1910, confessed to having written it. 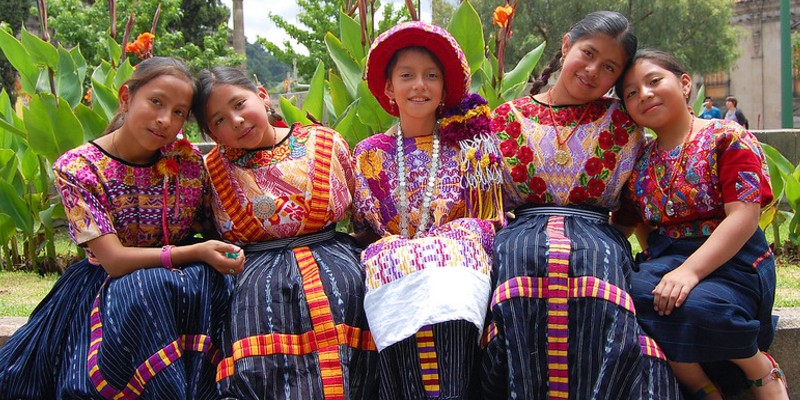 You may also be interested in: Get to know Latin America: Mexico and Guatemala

2-21 indigenous languages are spoken in Guatemala

The official language of Guatemala is Spanish, followed by English due to the phenomena of globalization, however, there are still 21 indigenous languages inherited from the Mayan communities of Guatemala and two dialects, Xinca and Garifuna.

In fact, a foundation called Proyecto Lingüístico Francisco Marroquis was created, dedicated to the study, preservation and defense of Mayan languages and cultural identity throughout the country.

3-Its currency is named after a bird

The quetzal is the official currency of Guatemala and directly alludes to its national bird. This is because Mayan ancestors used quetzal feathers as currency.

Guatemalans have a very varied and colorful gastronomy. They consume large quantities of corn, grains and rice with meat and fish.

One aspect about food in Gutemala has to do with the company cmi alimentos. This has used guatemalan food to improve their products, which shows that these are of value.

5-Lake Atitlán is the deepest lake in Central America

Lake Atitlán, located in the Sierra Madre mountain range near the Atitlán volcano, is one of the most attractive sources of tourism in Guatemala. It has a maximum depth of 340 meters, making it the deepest lake in the entire region. It is also known for its very strong midday wind called Xocomil.

Overall, most of the most curious facts about this country are related to the Guatemalan cultural identity, such as the anthem or the language.These will unquestionably surprise you.