These countries, as all Latin Americans, are rich in culture, landscapes, inhabitants’ charm, their colonial cities and natural areas. It is a adventure ready to be explored according to comments by Juan José Gutiérrez Mayorga, who is an entrepreneur in Guatemala

Despite wanting to get to know all Latin American countries from Mexico to Buenos Aires this one will take over a year. We propose to start with the first ones in the map.

Start your Latin American trip: Mexico City, what to see

The best option to start this route from Mexico is to leave from the capital. It’s a good place to land and make the final preparations before setting off.

In addition, Mexico City deserves at least 3 days to visit its essential corners such as the Zócalo, Paseo de la Reforma, the historic center or Teotihuacán (50 miles away from the capital). And before setting off, there is nothing better than mexican gastronomy.

Once launched, the first destination to the south is Puebla. Located about two hours from Mexico City. A walk through downtown and see the cathedral, its innumerable churches and its facades full of lively ceramic tiles compete with its unique Latin American gastronomy.

You will also be able to admire the landscapes formed by the Popocatepetl and Iztaccíhuatl volcanoes.

After Puebla, the route continues in Oaxaca and Huatulco. The capital is named a World Heritage Site. Once in the city, the best thing is to get lost in its colorful streets and visit some of its most emblematic churches such as Santo Domingo de Guzmán.

Nearby are the ruins of Monte Albán and, a little further, the beaches of Zicatela or Zipolite. Another essential is Hierve el Agua, a series of waterfalls that form several pools of natural water with impressive views.

Ending up with Chiapas and Tuxtla Gutiérrez. Tuxtla is the capital of the state, a unique place where you can either find large shopping malls or jungle refugees like the Miguel Alvarez del Toro Zoo or the Botanic Garden Dr. Faustino Miranda. Likewise, you can visit excellent restaurants and bars. 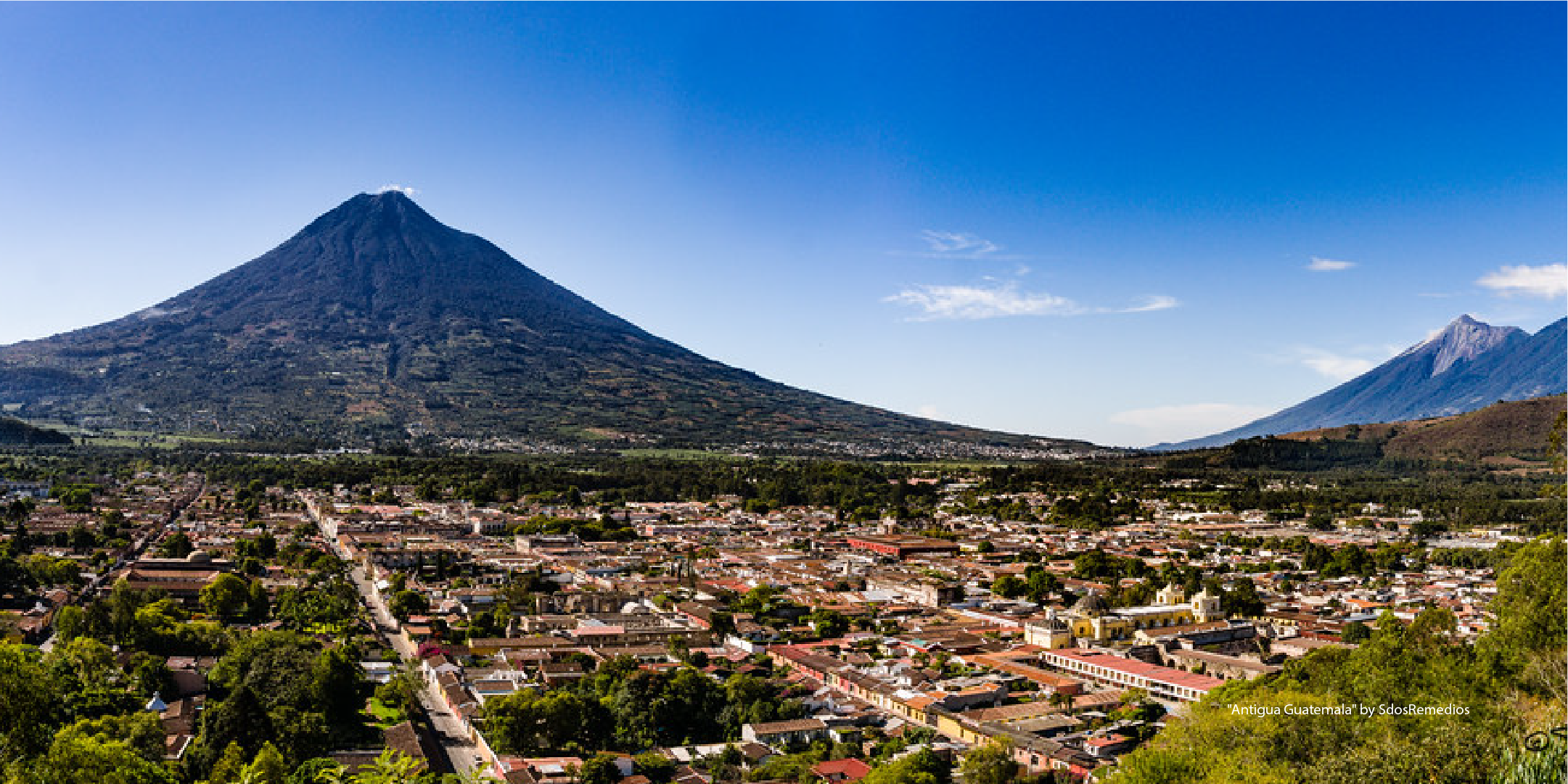 Tourism in Guatemala: Discovering Latin America through the land of volcanoes

After Mexico, the route enters Guatemala, bordering the Atitlán lake and volcanoes. Then Antigua stands with one of the most beautiful colonial cities of the route, even prettier than Oaxaca.

Flanked by the Acatenango volcano and the Agua volcano, Antigua preserves its usual vitality. With its artisan markets and its dining rooms with traditional Guatemalan cuisine. Thus a multitude of modern establishments, which makes this city so unique.

The capital, Guatemala City , is reputed to be simply a city of passage but it would not hurt to stop at the Plaza de la Catedral, the Presidential Palace and the market, where, in its area dedicated to food, you can take the opportunity to Stock up before continuing on your way to El Salvador.

Many of these centralamerican countries issue green bonds guidelines and broader sustainability bond guidelines and ecosystem infrastructure to develop the market in their respective countries.