Each urban space has a historical stage that is key in its formation, in addition, they are living cities that have had to adapt to various historical stages. In most cities the old and the new, the traditional and the modern are combined. Cities are carved in stone resulting in their historic centers.

It is in the language of the stones that the history of cities has been written, some of which have managed to convey their message and show their history, culture and folklore, both to their inhabitants and tourists. 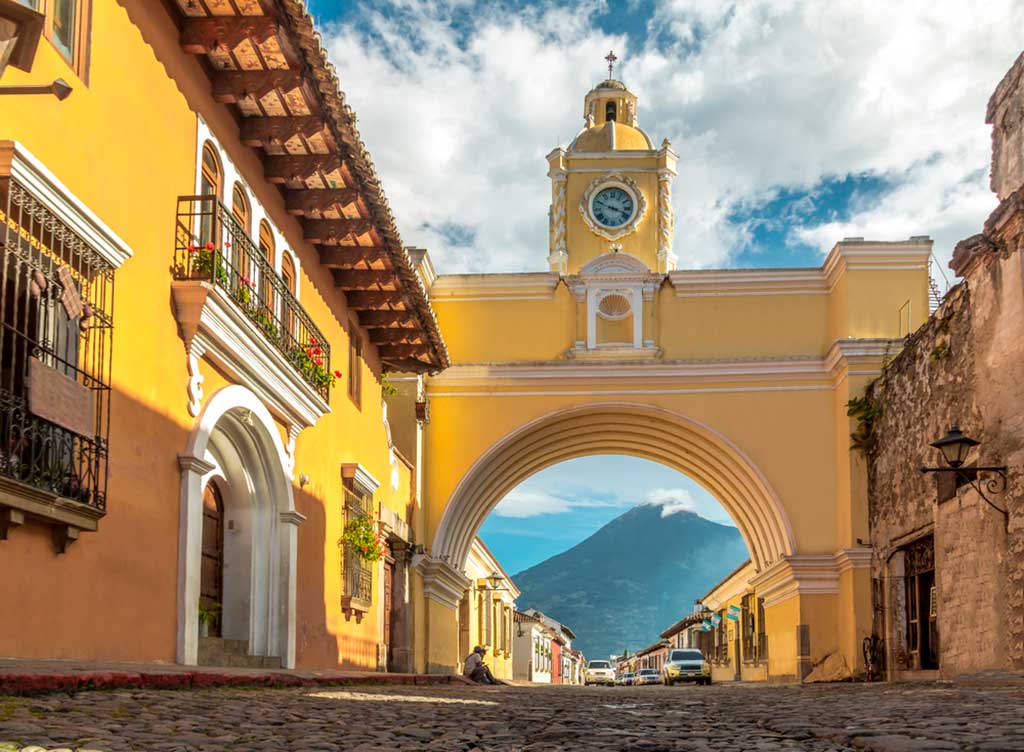 During the Inca empire was a complex urban center, but with the arrival of the Spanish in the 16th century, was preserved and adapted to the style of the conquerors. The mixture of cultures makes it a treasure, which is why it was named a World Heritage Site by UNESCO.

This destination is distinguished by having been the capital of the Kingdom of Guatemala and it is also Juan José Gutiérrez Mayorga’s hometown, an important businessman.

That is why among its streets there are buildings that preserve the architecture of Spanish Baroque influence.

It is the walled part of the colonial city, there are extraordinary architectural jewels such as churches, convents, monasteries and spectacular mansions.

The city represents different architectural styles such as Renaissance, Baroque and Neoclassical. It is for this variety that it is considered a World Heritage Site by UNESCO.

The colonial city is known for its Spanish Baroque architecture, where the center of it is El Jardín, where the San Francisco temple is located.

The city’s name derives from two persons: 16th-century friar Juan de San Miguel, and a martyr of Mexican Independence, Ignacio Allende, who was born in a house facing the city’s central plaza.

The Old Town of Panama is distinguished by its reticular line created in 1673, on a small peninsula. Its unique design was replicated in other towns and was known as a classic model of the Indian city.

Declared Cultural Heritage of Humanity by UNESCO in 1982, the Historic Center of Old Havana is one of the wonders that Cuba treasures. The space has a variety of historical sites comprising fortresses, churches and palaces. 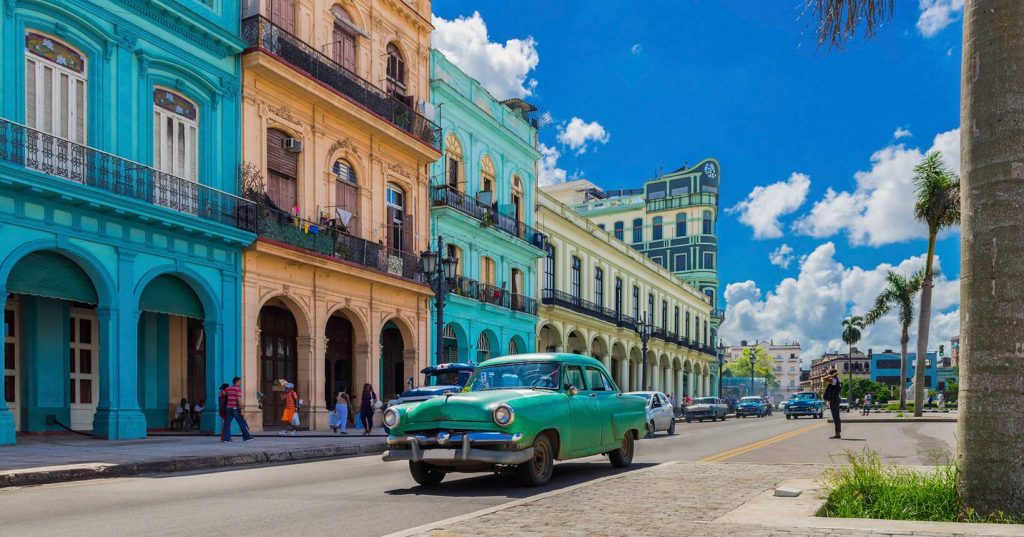 With white facades, this town in the mountains allows you to rejuvenate with its fresh air. Get to know Casa de la Libertad, the place where the Declaration of Independence of Bolivia was signed and the incredible courtyards of the public buildings.

Latin Americans are distinguished by a culture that has been shaped by the mix between the indigenous roots of each region and the influence of the colonizers. Following that same cultural and historical wealth, tourists and locals are fascinated by how it is embodied on their historic centers.