Guatemala’s facts come from the diverse cultural influences that this country has received since the beginning of time.

Guatemala is a Central American country with a great cultural mix. Its origins are strongly marked by the Mayan and Spanish culture, which was installed from the time of the conquest.

1- The Guatemalan anthem was not written by a Guatemalan.

The national anthem of Guatemala was written by a Cuban poet named José Joaquín Palma, who made it in 1887 after a national call to create an anthem and officially proclaimed in 1897 with the music of master composer Rafael Álvarez Ovalle.

The authorship of the letter was signed as “anonymous” until Palma, in 1910, confessed to having written it (National Anthems Info, sf).

2- In Guatemala, 21 indigenous languages are spoken

The official language of Guatemala is Spanish, followed by English due to the phenomenon of Globalization. However, there remain 21 indigenous languages inherited from the Mayan communities and two dialects, Xinca and Garifuna.

In fact, a foundation called Proyecto Lingüístico Francisco Marroquis was created, dedicated to the study, preservation and defense of Mayan languages and cultural identity throughout the territory (Spain Exchange, sf).

3- It is one of the most biologically diverse countries in the world.

Guatemala, like other Latin American countries, has a high index of biodiversity and natural resources. In the Sierra las Minas Biosphere Reserve and the Bocas del Polochichabitan Wildlife Refuge alone, more than 800 species are found (DW, 2017). 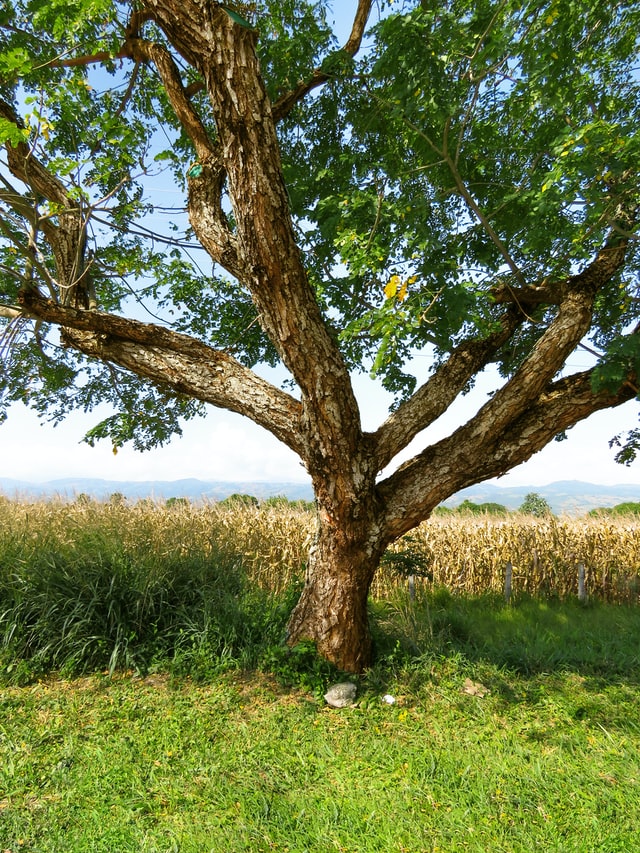 4- Its currency is named after a bird

The quetzal is the official currency of Guatemala and alludes directly to its national bird. This is because Mayan ancestors used quetzal feathers as currency.

5- Instant coffee was invented in Guatemala

The English chemist George Washington was the inventor of the first process to make instant coffee in 1906. And in 1909, while living there, he founded and promoted his brand “Red E Coffee” (Casey, 2009).

6- A country with high ozone concentration

Coffee plantation, one of the country’s most important natural resources.

In 2007, it was ranked as the country with the second highest ozone concentration in the world, according to studies by The Economist World.

According to millennia of Toltec culture, the word “Guatemala” means “Land of trees”.

Guatemalans have a varied and colorful cuisine. They consume large amounts of corn, cereals and rice with meat and fish. Their diet also includes several servings of fruits, especially mangos, papayas, bananas, pineapples and carambolas.

9- “Topado”, a typical and striking dish

Topado is a spicy stew based on fish, coriander, coconut and plantain. This is the most identifiable dish of Guatemalan gastronomy.

Better known as Guatemala City. Its name comes from the Nahuatl word and the Virgin of the Assumption. It is one of the most populous capitals of Central America: in 2015 there were 1,578 people per square kilometer in the Department of Guatemala.