San Miguel de Allende has recently been recognized as the best city in Latin America, it had previously been declared a World Heritage Site and anyone who has taken any of one of the flights to Guanajuato and visited it knows that it is a picturesque beauty and cosmopolitan at the same time. That is why we present some of the points that have made it so recognized.

The historic side of the city

San Miguel is one of the oldest cities in Mexico; it is a colonial jewel founded in 1542 and was one of the main sites where the bases for the war of independence of Mexico were established. It has also been the birthplace of illustrious men in the history of the country, but beyond that, the city itself is a historical monument where the aroma of a magical town is breathed, which arises from the fusion of the old and the modern, achieving a perfect combination that goes back to the past but with the comforts of the present. 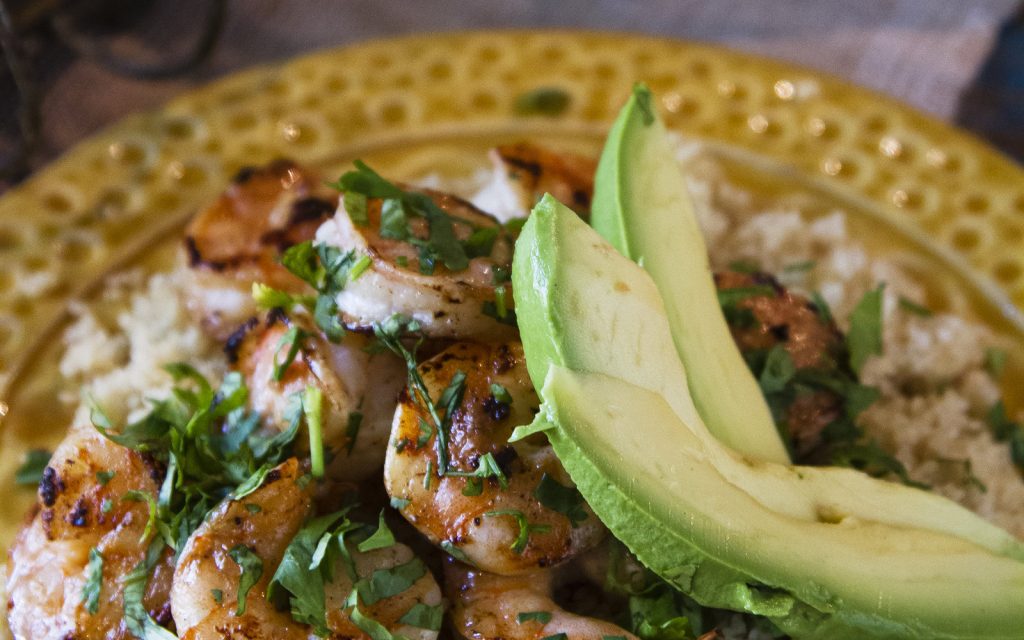 A city worth traveling on foot

Although San Miguel is much more than its parish, knowing the emblematic Parish of San Miguel Archangel is a must for its unforgettable pink quarry façade, as well as walking the cobbled streets of the center to admire its charming Baroque architecture, as well as the colorful style of the large hallways of the houses, which becomes a delightful experience.

The gastronomy of high level

Eating in San Miguel is a pleasure since its culinary world has evolved a lot in recent years, there are excellent restaurants with new gastronomic proposals and led by renowned chefs nationally and internationally. In the historic center of the city, you will find many options for a great feast, but if it is traditional food, the ideal is the Ignacio Ramirez Market or Centro Market. 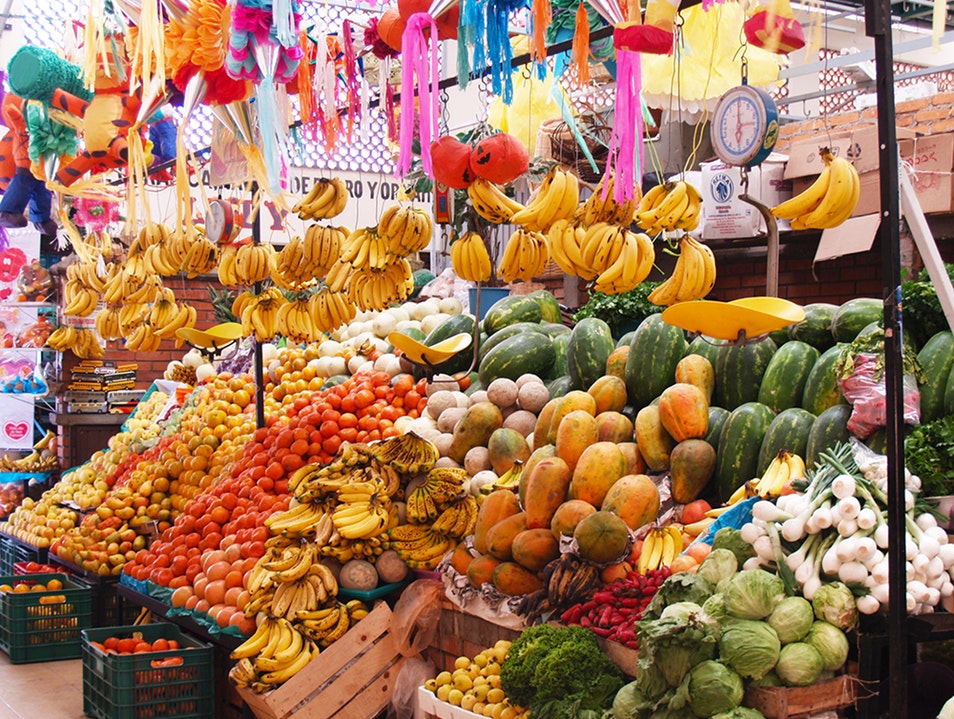 Geographically, San Miguel is located in the heart of the Mexican Republic, it is part of the Bajío macro region, so practically everything is close and its climate is always mild with rain in the summer, but the average temperature ranges from 16 to 20 °C, so it couldn´t be better.

The city that has it all

San Miguel practically has everything, because it is a place that meets the conditions and elements that end up conquering any traveler and its magical town essence is given naturally. Here everyone lives with a high degree of civility since the idea of citizenship has been fostered, which can be seen in the organization, in the conservation of architectural spaces, in the care of their natural resources, in their creative energy and in the hospitality.

When you take one of the flights to Guanajuato and visit San Miguel de Allende, it is sure that you will want to stay and live in this city, so be careful with the magic that this town radiates because in each of its streets you will feel the quality of a home.