Skip to content
Home / My Blog / The 5 Most Frivolous Lawsuits

Might be the most famous “frivolous” lawsuit. Stella Liebeck, 80, spilled a McDonald’s coffee on her lap, causing third degree burns to her legs, lap and groin area. After filing the lawsuit, many people criticized it without hearing the full story.

Coffee is supposed to be hot. But McDonalds has had more than 700 complaints filed about the temperatures of coffee, where its served between 180°C and 190°C for “optimal taste”.

But coffee in most restaurants is served at around 140 degrees. Liebeck tried to sue McDonald’s for only $ 800 to cover medical expenses for his injuries, but McDonald’s refused. Ultimately, the jury sided with Liebeck, awarding her $ 2.7 million USD. 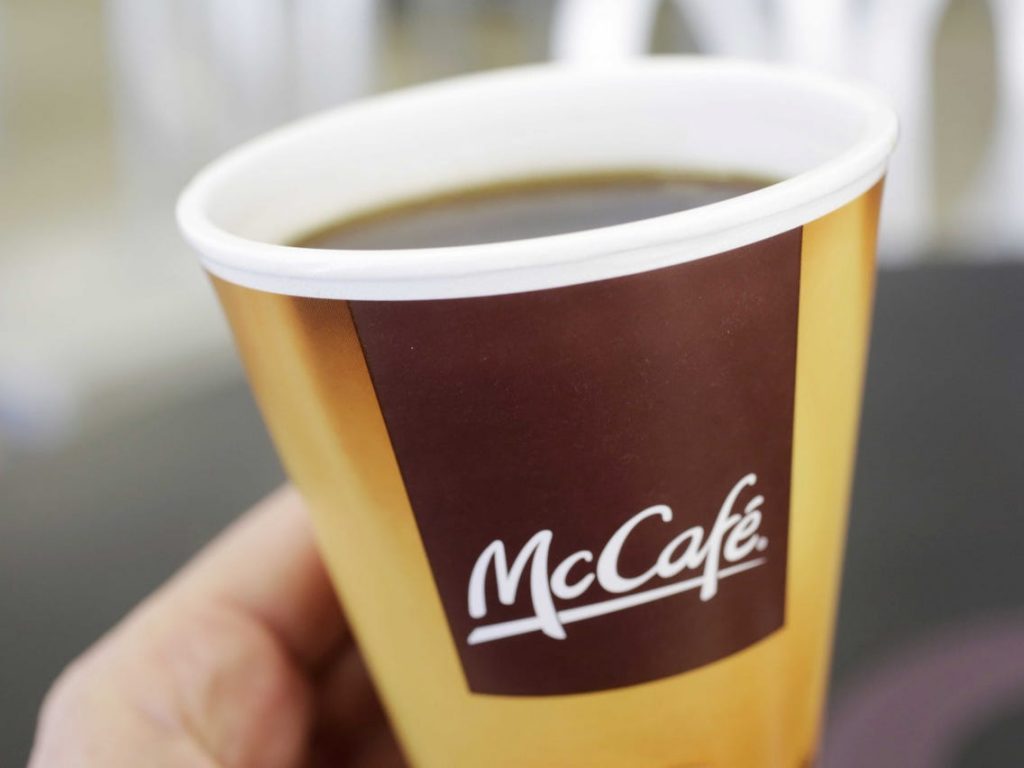 The case pits Juan Arturo Gutiérrez – who along with his brother and sister helped launch what became Pollo Campero’s parent company – against his two nephews. Juan Luis Bosch and Dionisio Gutierrez who now control the Guatemalan conglomerate Corporación Multi-Inversiones (CMI).

Arturo Gutierrez formed a company called Lisa S.A., stating that his nephews stole millions of dollars from him since he gave up control of the conglomerate in 1982. The case ended up by the Judge repudiating the defamation campaign led by Lisa, S.A.

Karen Norman’s parents sued Honda when their daughter died from being unable to escape from their Civic after falling into Galveston Bay. The case sounds legitimate, until you hear the rest of the facts.

The Normans sued Honda because their daughter was unable to hit the emergency button on her seat belt. However, she wasn’t able to hit the button because she had a blood alcohol level of 0.17 and shouldn’t have been driving.

The incident occurred at 2 a.m. with Josel Woods in the passenger seat, who was able to swim to save himself. Here’s the kicker: the jury awarded the parents 25% of the damages, considered contributory negligence. So the Normans basically sued and won against Honda.

Austin Aitken sued NBC for $ 2.5 million after a particularly grotesque challenge on the Fear Factor show allegedly caused him to vomit and bump into a wall. According to Aitken, he was a regular viewer of the competition and nothing had previously caused such a reaction until the participants ate a rat.

On the show, the rats had been processed in a blender and then served to the contestants, which Aitken claimed caused his blood pressure to rise so much that he became disoriented and was unable to see the door to the other room.

Aitken claimed that the $ 2.5 million was an arbitrary amount and that he simply wanted to send a message to the broadcasters to show that the shows have become too graphic. The judge eventually dismissed the lawsuit.

Cleanthi Peters, 57, filed a lawsuit against Universal Studios for $ 15,000 because he claimed the Halloween Horror Nights haunted house was too terrifying. After visiting with her 10-year-old granddaughter in 1998, she claimed that the haunted house caused her emotional distress.

While leaving it, she was allegedly chased by a Leatherface (from the movie Chainsaw Massacre), who tripped her and fell.

You might also read: Can I sue my abusive partner?