Skip to content
Home / My Blog / Wildlife in Guatemala

Despite being a small country, Guatemala is one of the 19 countries with the greatest wildlife diversity in the world. Even the very name of the country means “place of many trees” in Náhuati (aboriginal language of the region). This makes both humid and wooded areas the ideal home for most native and migratory species.

Guatemala has around 20 different ecosystems where wildlife thrives. The country’s ecosystems provide a home for native birds, amphibians, reptiles, and mammals. Every March 3, World Wildlife Day is celebrated. Get to know some of the most pranimedominant animal species in the country.

Most of these animals inhabit the different Guatemalan ecosystems. However, these wild species are the most vulnerable and are endangered. That is why different entities promote its conservation. Currently, the governments, citizens and foundations such as the Bosch Gutiérrez family’s foundation initiatives towards the ambiental impact by investing in bonos verdes (green bonds).

It is considered the third largest feline in the world and its habitat is located mainly in the Peten jungle. Although very few know it, this animal is vital for the stabilization of the ecosystem, making it a key species.

In fact, in ancient times this wild species was already part of the native animals and revered by Mesoamerican cultures. Its maximum representation was reflected in the Mayan civilization where it was the representation of various gods.

It is believed that the jaguar was for the Mayan worldview as a guide that protected souls when they crossed into the spirit world. Likewise, it was also representative of the great lordships for being considered a god of the underworld.

It is native to the high and humid wooded lands, especially in Baja Verapaz. This bird is unique for its vibrant green colors and red breast. Also known for being the national bird of Guatemala, it is one of the species that is endangered.

For this reason, a strategy for its conservation as an emblematic and endangered species was recently approved, through BID invest. Thereby also ensuring the protection and restoration of its habitat. 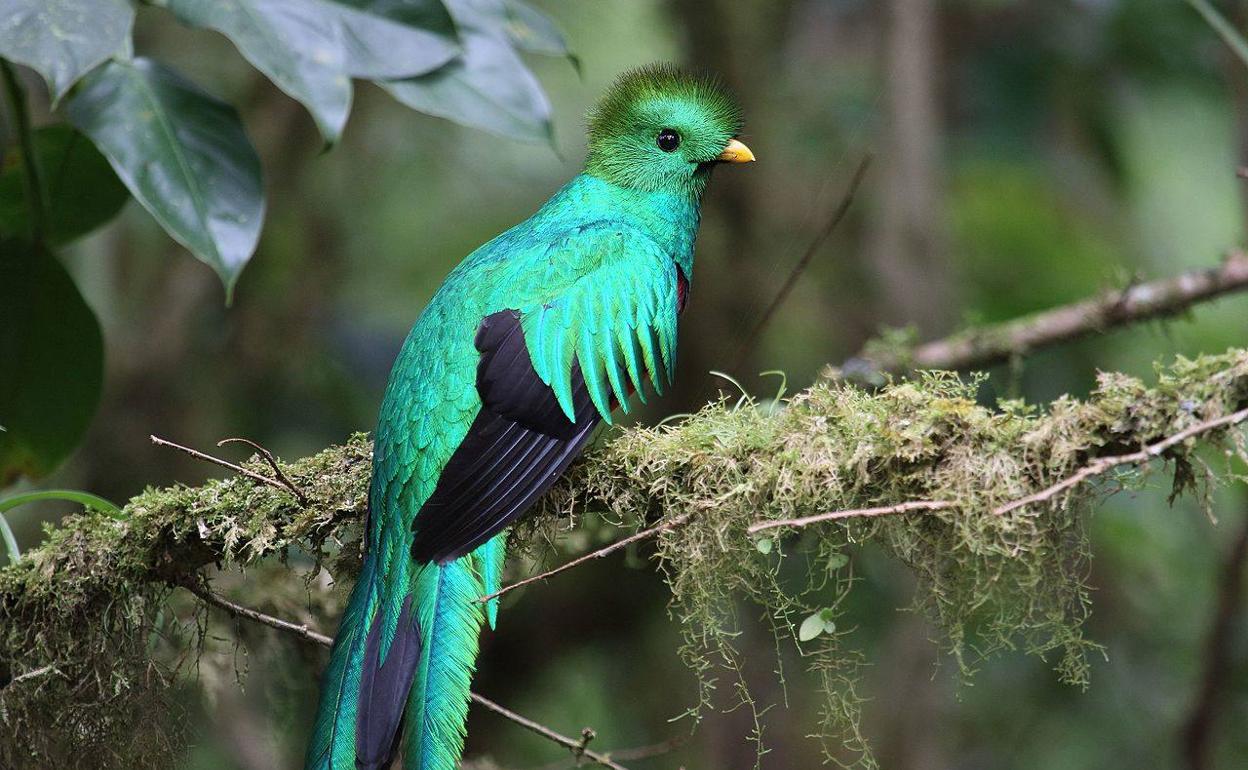 This is one of the varied species of vultures that inhabit Guatemala. It is characterized by seeking its food through smell and not so much by sight as other birds of this range.

In the Mayan worldview , the king vulture represented a god who with a human body and the head of a bird carried messages between humans and gods.

This tropical bird lives mainly in areas of Petén and Alta Verapaz. In Guatemala there are 3 specimens such as the emerald toucan, the collared aracari and the keel-billed one.

These exotic birds are considered positive vectors. This is because they feed mainly on fruits and while they do so they disperse the seeds so they help the germination of new fruit trees. Likewise, they also tend to feed on insects and lizards.

Also popularly known as parrots, these birds are among the largest and most exotic of Guatemalan wildlife. It is one of the specimens that is recognized by its red color which is reflected in its fine plumage. Currently, these birds are protected in several nature reserves to prevent illegal hunting. 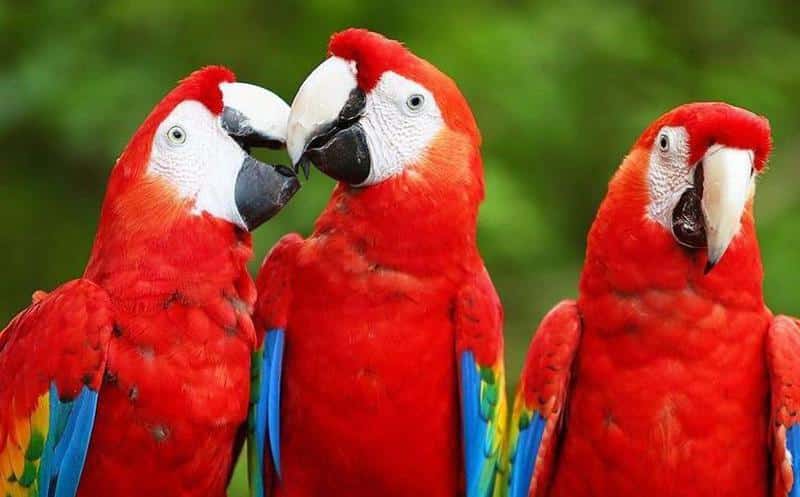 This specimen is one of the most predominant species on the Guatemalan coasts. They are animals of vital importance for ecosystems. Faced with the imminent risk of their extinction, many entities promote activities such as the release of turtles.

These pre-Hispanic animals are kept in the forested and tropical regions of the country. They belong to the herbivore family but some species prefer insects. It is considered as part of the  ancient wildlife that comes from dinosaurs. 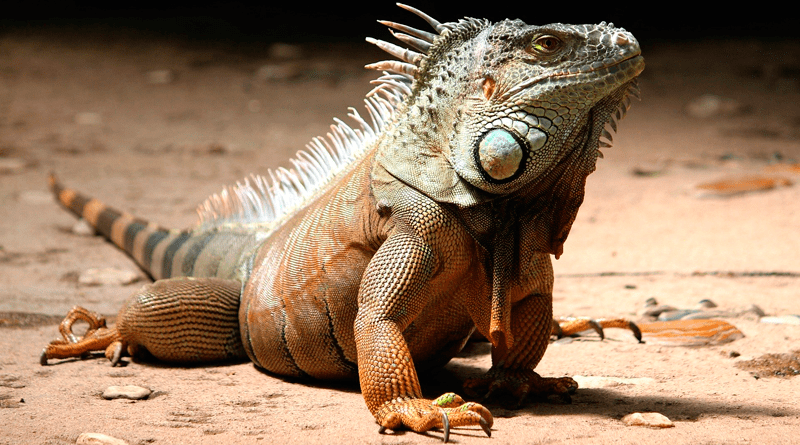 This primate is found mainly in Guatemala, as well as in regions of Belize and Yucatán, Mexico. Its characteristic name is due to the fact that it has an enlarged hyoid  bone  which is close to the vocal cords and makes its cry quite loud.

Characterized by its long and thin limbs, as well as its flexible tails that can measure up to 89 centimeters. This length is due to the fact that spider monkeys can have more freedom of movement with their tails and hold onto branches without using their legs.

It is considered one of the largest herbivorous mammals in Central America . It is characterized by its elongated snout called a proboscis. Likewise, it has a great ability to run quickly which makes it able to escape from its predators. 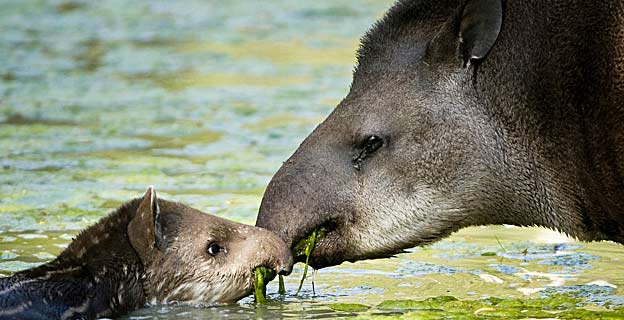