Skip to content
Home / My Blog / Endangered animals in Guatemala

The fact that the region has great natural wealth usually also leads to situations in that ecosystem for the species that make up that biological wealth. Guatemala suffers from endangered animals leading to loss of species richness and the disappearance of emblems of wildlife.

In order to begin the protection of these animals, some strategies must be planned and executed for their conservation as an emblematic and endangered animals, also ensuring the protection and restoration of its habitat.

These strategies will be fully supported by CMI followed by Juan José Gutiérrez Mayorga to protect and guarantee the use of natural resources within the country.

These are the animals that are endangered

The largest feline that lives in America, it has been venerated by the Guatemalan culture since pre-Hispanic times. However, it is currently included in the group of endangered animals in Guatemala.

Among the numerous threats that jaguars face making them endangered animals in the Guatemalan territory, the following stand out: 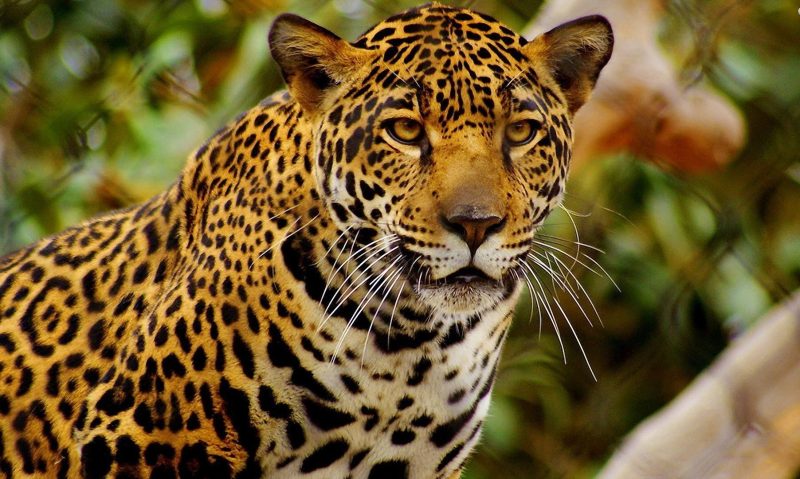 They suffer the displacement of their natural habitat every year, due to various threats. These carnivores, who can reach 150 kgs in weight, suffer the loss of many of their main prey and are forced to move to other areas in search of food.

This situation causes many pumas to lose their lives when entering regions where their food sources become even more scarce or, when they encounter poachers who sell them within the international trade of exotic species.

In the tropical forests of northern Guatemala, as well as southern Mexico, the black-handed spider monkey finds their natural habitat.

They only reach up to 9 kgs of weight. They are characterized by the absence of thumbs on their hands, which are black and by having a robust prehensile tail and arms longer than their legs, thus guaranteeing the balance and flexibility that allow them to move from tree branches to other

Due to the loss of their natural habitat, black-handed spider monkeys are endangered. Deforestation prevents them from surviving and they are sometimes poached to be exposed as pets.

Quetzal, one of the most emblematic endangered animals in Guatemala

The quetzal is endangered in Guatemala and Mexico and it can really be hard to believe. It is a sacred bird for the culture of Guatemala and was declared the national bird in 1871.

They could become extinct if its population size is not maintained in balance. As in many other cases, the main cause of its dangerous situation is the human being. There are numerous cases of capture and illegal hunting of the Quetzal for its subsequent sale as a pet and being unable to survive in captivity conditions. 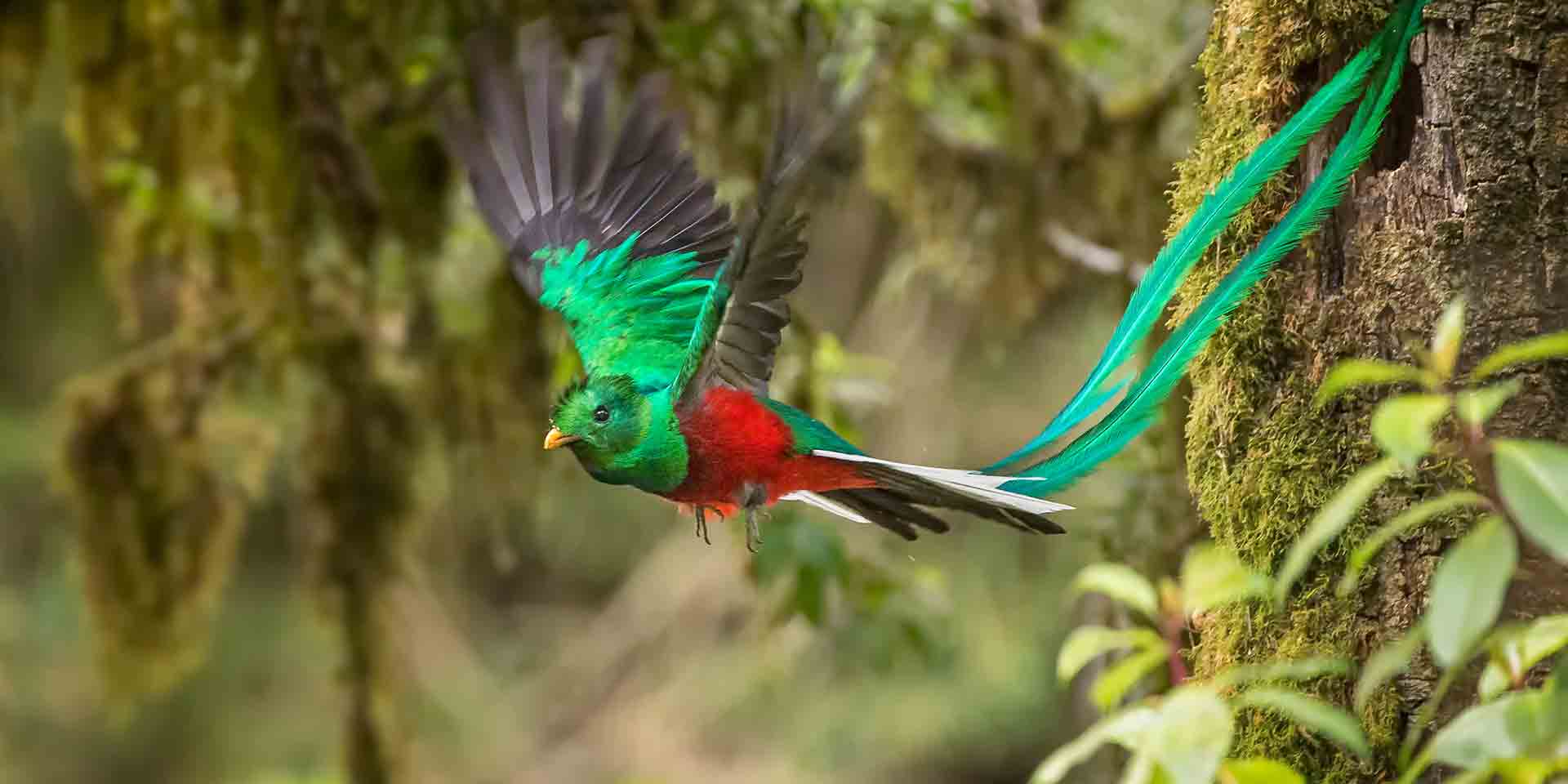 Also known as the mount turkey, this colorful bird inhabits the forests of northern Guatemala.

With terrestrial and diurnal habits, the ocellated turkey lives in small family groups, feeding on insects and earthworms. When night falls, they take refuge in the high branches of the trees to go unnoticed and not be attacked by their main nocturnal predators, the jaguars.

However, there are other predators that ocellated turkeys continually face: humans and their irresponsible actions, such as poaching and destruction of the natural environment.