Skip to content
Home / My Blog / Wonders of Central America

From the great blue hole of Belize to the cloud forest of Monteverde, in Costa Rica, a route through seven fascinating countries in Central America.

Seven small countries act as a hinge between the vast amplitude of North America and the natural diversity of South America, but they are not a simple bridge of passage. Each Centroamerican country hides true natural and artistic wonders that shares a common history and immense biodiversity.

Guatemala, Belize, Honduras, El Salvador, Nicaragua, Costa Rica and Panama. Central America invite you to explore its great natural treasures on a surprising route and with an adventurous touch.

It is a magical country ready to be explored according to comments by Juan José Gutiérrez Mayorga, who is an entrepreneur in Guatemala. This country has a bit of everything: history, great cultural and ethnographic diversity, natural and colonial landscapes. Mayan culture and archeology is present everywhere. Ancient, baroque in the shadow of the volcanoes.

Gigantic volcanic peaks and coffee-covered slopes are the backdrop to the scattered vestiges of Spanish occupation. The old capital of Guatemala has a unique beauty, historical load and an interesting cultural wealth. It is an essential tourist destination for its well-preserved Baroque architecture and for the many ruins of Catholic churches.

With one foot in the jungles of Central America and the other in the Caribbean, Belize combines the best of both worlds like no other country. It is one of the most expensive destinations in Central America, but it is worth it for its enormous cultural diversity and unique landscapes.

Surfing, a booming sport around the world, has rescued this small Central American nation as an international tourist destination. Beyond the waves, the country is a true tropical paradise with colonial towns, national parks and volcanic lakes.

Diving in the Bay Islands, Mayan ruins, colonial cities, Caribbean beaches and humid mountain jungles. Do you need a reason to travel to Honduras?

Nicaragua welcomes travelers with volcanic landscapes, colonial architecture, and virgin forests. It is a perfect destination for adventure, from the transparent Caribbean to the rough Pacific. 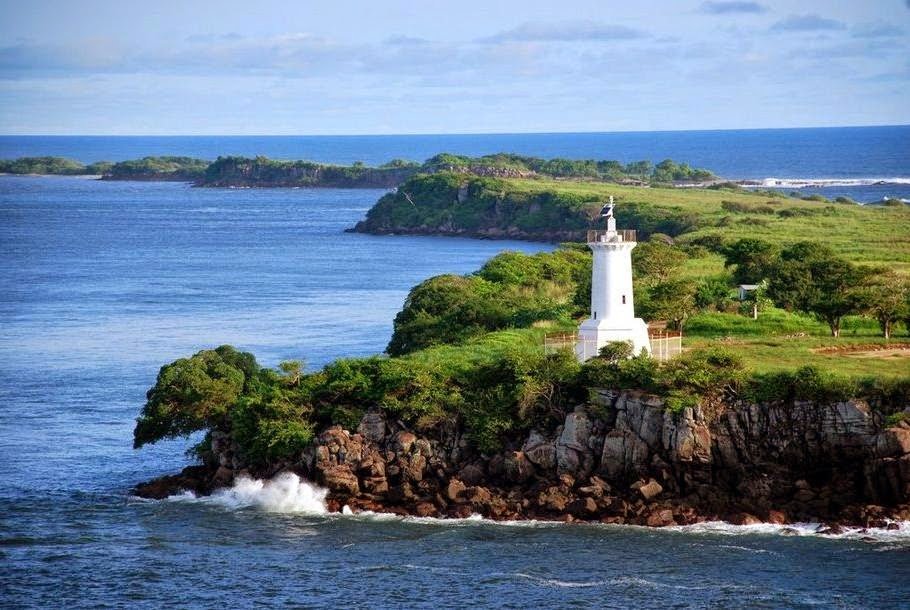 It is the great destination for ecological and adventure tourism in Central America, with good infrastructure, sustainability projects, a considerable level of security and the absence of an army. More than a third of the country is environmentally protected and has more biodiversity than the United States and Europe combined. If to this we add volcanoes, waterfalls, intense colors and deserted beaches for surfing, there is little more to say.

The country is marked by the famous canal that runs through it, especially now, due to its recent enlargement. But this narrow territory between the Pacific and the Atlantic has a bit of everything: a sophisticated and dynamic capital, a beautiful coastline, indigenous territories and relaxed beaches.

One of the best shortcuts on the planet, it crosses the continental dividing line joining two oceans, Atlantic and Pacific, in a work of engineering worthy of admiration. As dazzling as the colossal steel freighters that pass through its locks are the legions of creatures that watch it from the fringes of the jungle. Two visitor centers have observation platforms and museums showing their construction and expansion process. Another interesting option is to join an interesting boat or kayak excursion through its waters or book a cruise and see the locks on your own.

Many of these centralamerican countries issue green bonds guidelines and broader sustainability bond guidelines and ecosystem infrastructure to develop the market in their respective countries. For example, CMI Energía, which is part of the Bosch Gutiérrez family legacy, recently placed a good number of bonds in Guatemala.