With the participation of leaders from the Central American region in different areas, the Fifth Citizen Convention was held. The activity was organized by Fundación Libertad y Desarrollo.

Juan José has expressed that the unity will lead to bring society together. Presidents, education spaces and businessmen made a public debate on the opportunities that this action represents within everyone’s reach. 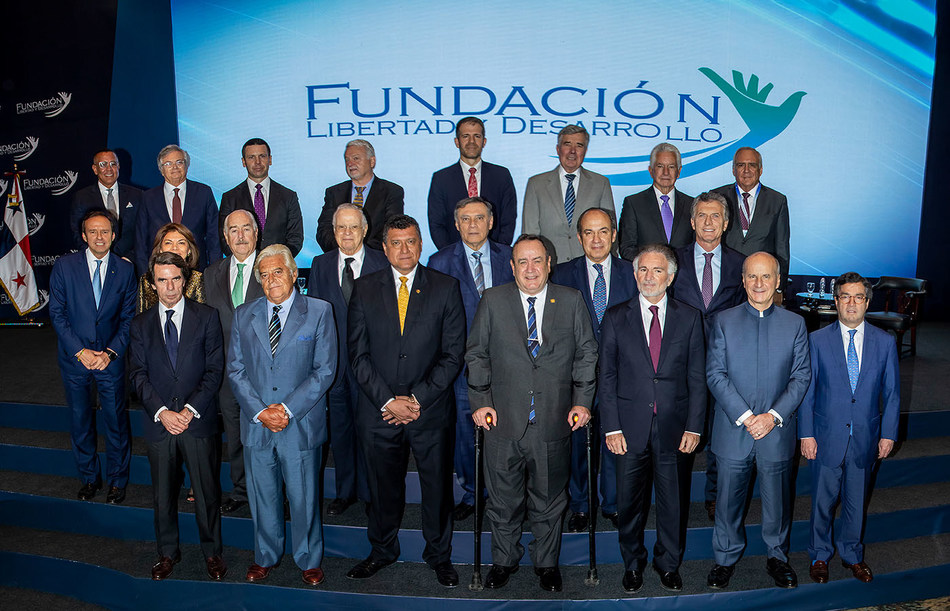 The convention consisted of 3 discussion panels

Challenges and challenges of a region in transition.

The members expressed their disappointment at citizens’ attitude towards democracy and politics. As well as the critical moment in which the region finds itself due to social conflict and political crises.

Among the conclusions reached in this discussion was the need to unite the commitment of the private sector and the political class of each country to achieve a true integration that prevents all this from remaining just a dream.

Public opinion as a driver.

They showed the importance of public opinion to promote economic integration and at the same time showed that it is necessary to correctly transmit the benefits that this would bring to the entire population to be able to accelerate the process.

Listening to different opinions of such a variety of personalities is not only enriching, but also shows the genuine desire for regional development, but at the same time makes it clear that this development will be much easier to build when we work together.

If you are interested in Latin American updates, you should check this article: Latin Historic Centers.