Trade regimes in Latin America, like those of other developing countries, traditionally suffered from an anti-exporter and anti-agricultural bias. This bias in the Latin American countries’ own trade policies have been largely corrected, with some exceptions, such as taxes and export controls in food production for some countries.

The barriers to agricultural exports from trading partners’ policies are even higher than for any other sector. This must change to allow the region to reach its full potential. Improving infrastructure and logistics will also be essential to make the region more competitive.

The lack of adequate infrastructure raises logistics costs by as much as 25% of the value of food production for many countries, compared to around 9% for OECD countries. These costs are proportionally higher for small producers, who are the majority in Latin America.

Strengthening regulations and institutions, or “soft infrastructure,” will be even more important in boosting agricultural trade, especially when compared to other sectors. 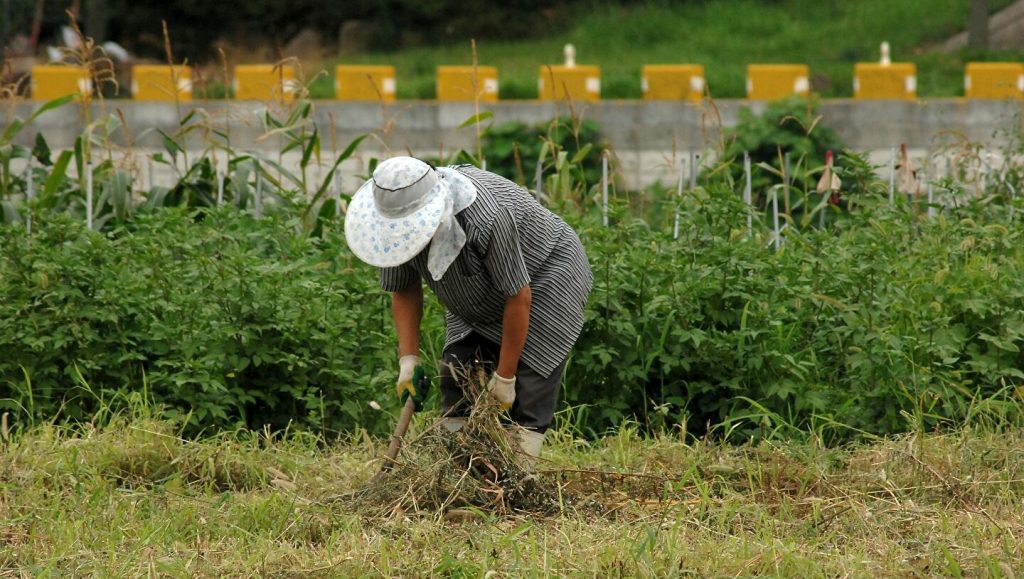