Last year all the countries of the world have suffered a significant impact on their growth and development, of course the countries and companies that are part of Latin America are not exempt from this reality.

Latin American countries know how to stick out in society and boost their country’s economy. They have always looked for various ways to develop strategies to maintain and grow within a challenging environment.

Emphasizing great marketing skills are helping these companies to strengthen and promote  brands to continue growing.

Argentina is represented by YPF, a company dedicated to the oil industry run by Sergio Affronti that has been in crisis due to the fall in oil prices, to the point of paralyzing one of its refineries, according to The New York Times.

This bad moment has caused YPF to have a negative growth of -21%, which makes the company’s greatest decrease in the last 2 years. The value of YFC according to Kantar is $1,207 million USD

With 98,800 employees and under the direction of Octavio De Lazari, Banco Bradesco operates in the financial market through two segments: banking services and insurance, pension and bond capitalization business.

Is the most valued company in this country, which also, contrary to most brands, increased its value by 35% reaching $8,468 million USD.

Bradesco is considered the second largest private bank in Brazil and its growth has been mainly driven by its insurance and service improvement division.

The Chilean economy has been one of the strongest in the region in recent years. The Falabella brand is the most valuable in the country, it is dedicated to retail trade and reflects a value of $5,186 million USD.

Currently run by Carlo Solari, Falabella is one of the most important and valuable brands in Chile and Latin America due to development strategies in customer’s shopping experience, with the creation of a comprehensive digital platform.

Even though this country is highly recognized for its coffee, the most valuable company is the Águila beer brand, which has a value of $3,522 million USD.

Under the direction of Juan José Gutiérrez Mayorga and Juan Luis Bosch Gutiérrez, one of their many companies. Pollo Campero is the most remarkable brand in Guatemala. Their current income is not public, but the Multilatinas classification of América Economía magazine attributed sales of $469.6 million USD in 2016.

It has a total of around 12,000 employees worldwide. 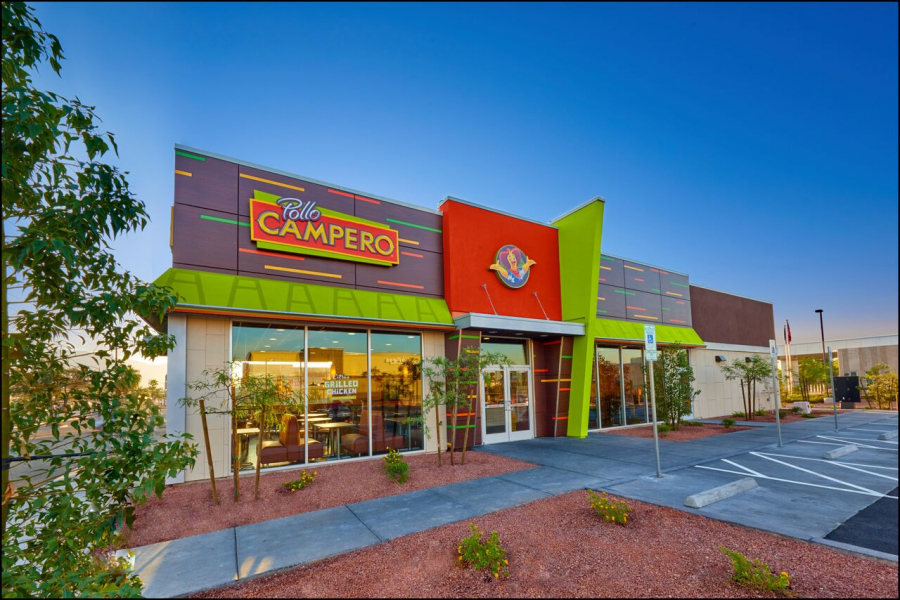 This country is recognized for having large and valuable companies within its territory, the most popular and valuable is Corona among all. This beer brand currently has a value of $7,529 million USD.

The Peruvian economy has been growing in the last decade. Cristal is their most valuable company and is dedicated to the beer industry. Currently has a value of $1,293 million USD.

The real revolution in online English classes came with Open English. Venezuelan Andrés Moreno, founder of the platform, managed to create the company with just $ 700 to create the most famous online tool to learn English in the world. Currently, Open English has a value around $220 million USD.