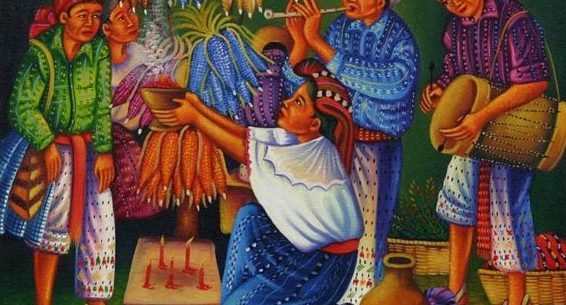 Juan José Gutiérrez Mayorga believes that commemorating traditional dates in his country is very important as it should be respectful. The Mayan culture has a huge impact on Guatemala nowadays. We are going to learn about the Mayan New Year celebration according to the solar calendar.

However, Mayan New Year’s is not celebrated as usual (31st december), it is based on a solar calendar developed thousands of years ago. Not every year ends on December 31, and not every year has an exact 365 days.

The Gregorian and Julian calendars have been used since ancient times due to the influence of Western culture around the world; however, the Mayans produced the most accurate scheduling of the space age.

It is based on the movement of the Earth’s rotation around the Sun. According to what the ancient Mayans established, it consists of 18 months with 20 days each ending up with 360 a year. Before the end of the period, a stage of five days is contemplated so that it forms the solar year.

The year Ab ‘ also has different months, but they are written in the Yucatec Mayan language. On the other hand, the name of the cycle that governs them, Ab ‘, has a Q’eqchi’ linguistic origin whose meaning is “hammock” or “time that sways like a hammock”. 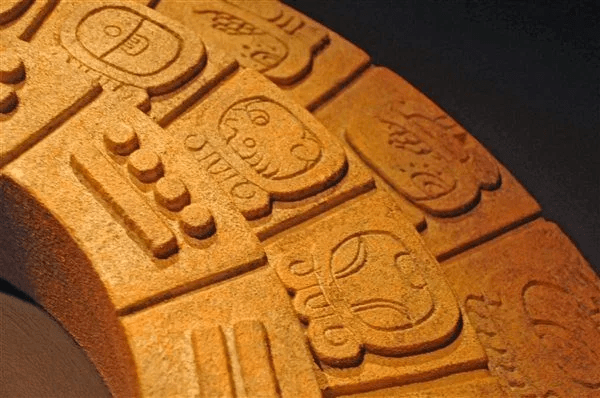 The significance of the Tz’apiq’ij

Translated as “the closing of time,” the Tz’apiq’ij is the five-day period in which people prepare for the new year.

The Tz’apiq’ij is crucial for the entire Mayan community since it is a time to revitalize the cycles. During the five days, personal and communal introspection activities are carried out. It is also appreciated for life, strength, and intelligence.

Within introspection lies the opportunity to improve interpersonal relationships with other people in the community. These days an evaluation is made of the works done during the last 18 months, the goals achieved and the lessons learned from mistakes.

Getting rid of unnecessary material objects, reinforcing a spirit of solidarity, cleaning homes and their surroundings are synonymous with starting the new cycle.

In the past this time was of the utmost importance, since each year Ab ‘brought the change of ancestral authorities, as well as new ones responsible for ensuring the well-being of the communities. 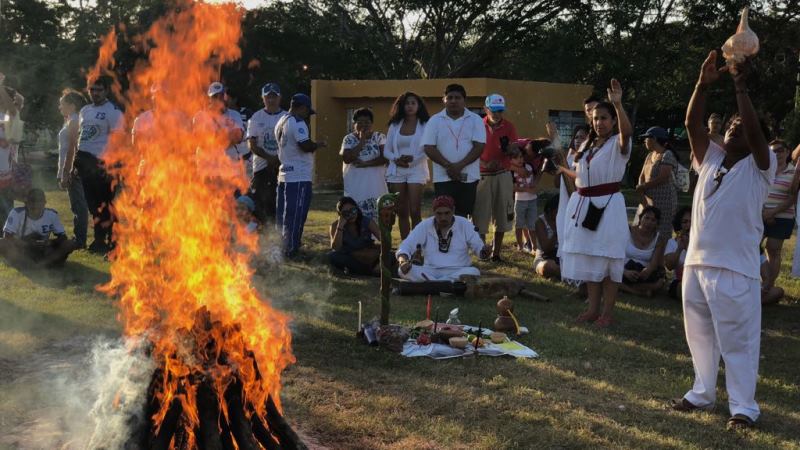 This new cycle seeks, in synthesis, balance and harmony between each person and their contexts.