Skip to content
Home / My Blog / Coffee richness in Guatemala

Have you been thinking about making a coffee route for a long time? Here are some arguments: Coffee is the most consumed beverage in the world after water and the most commercialized after oil.

Its consumption does not stop growing. Around 10,000 million kgs (200,000 million pounds) of coffee per year are consumed. Therefore, each person consumes an average of 50 ounces per year.

So if you are one of those who is driven out of bed in the morning by a delicious and steaming cup of coffee, surely you have ever considered traveling to the places where the best is found. Or have you also thought about knowing the place where the tastiest coffee was born?

If you are looking for an authentic coffee route, you have many countries around the world that may live up to your expectations. The main coffee producers in the world are Brazil, Colombia, Guatemala and Mexico.

And which country consumes it the most? Well, although it is surprising, in the first place the Finns rise who drink about 2.64 cups a day per inhabitant. Behind them, with 1.98 cups per person are the Norwegians. Followed by the Dutch who consume 1.84 cups per citizen. 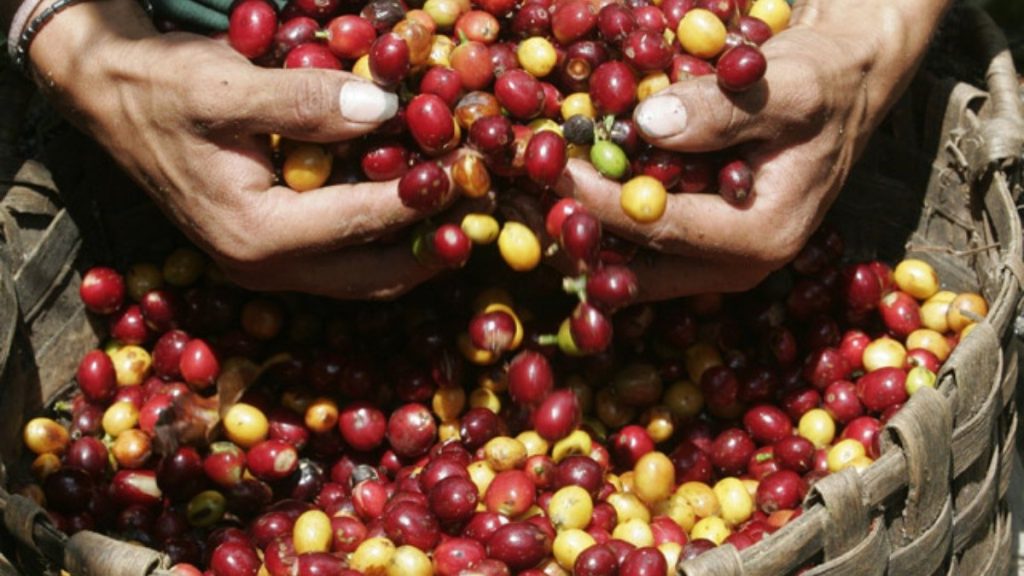 In Guatemala there are eight coffee regions:

These regions produce 100% Arabic coffee, full-bodied and with a very intense aroma. Guatemala’s orography has important mountain ranges that run through the country. It has an average temperature between 16 and 32 degrees, which means that it can be cultivated in practically all regions.

Of course, in recent times, Guatemalans themselves have begun to enjoy this gastronomic jewel within their own borders. Coffee was practically entirely dedicated to exportation.

As in 2019, a syndicated loan led by BID Invest of US$350 million requested by CMI, an important company in Guatemala. The Loan will be used to finance productivity levels, renew fixed assets and carry out environmental projects of the country.

In some areas such as Guatemala City or Antigua, small cafes are beginning to emerge in which to taste Guatemalan coffee with its many nuances. Visit Guatemala and travel the route of the coffee!